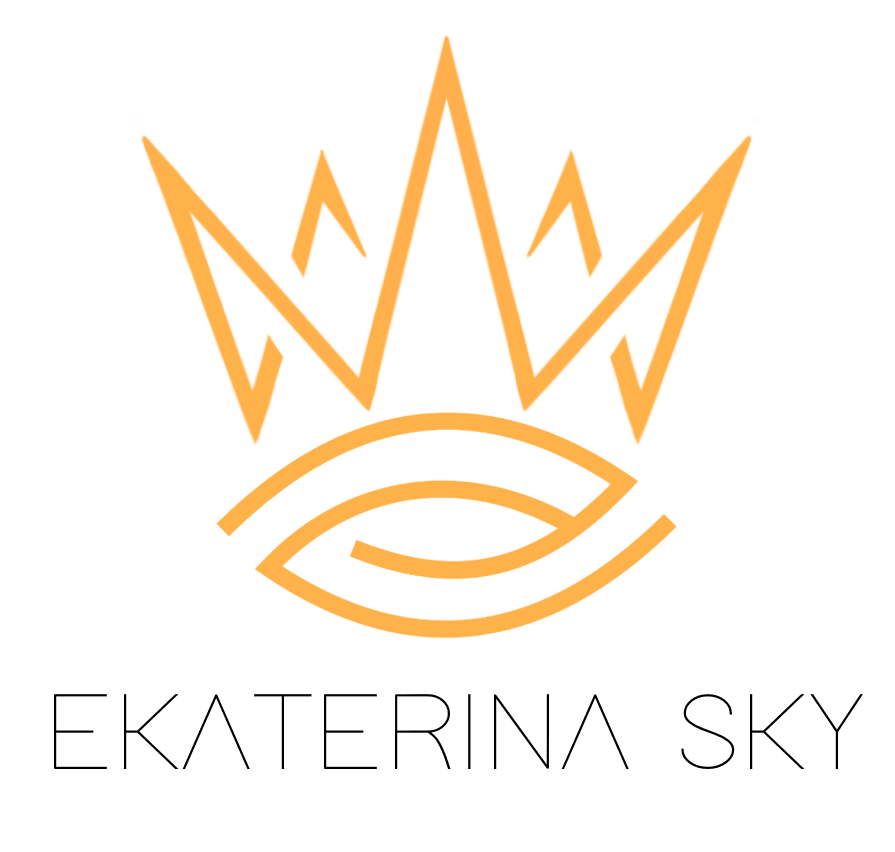 This mural was painted at a bear Sanctuary created by Animals Asia in Tam Dao, Vietnam.

Spread over an area of 11 hectares, there are almost 200 bears here.

I was lucky enough to paint a mural at the sanctuary and learn everything I could about why these bears were rescued.

The answer to my question was simple, but yet horrifying...

Does that sound strange? I had never heard of a bear bile farming either.

on a regular basis, bears are tortured, kept starving in tiny cages, and subjected to painful procedures which can cause them to have damage to their internal organs, broken teeth, and blindness.

The harvested bear bile is used in traditional medicine and is promoted as a cure for multiple illnesses already served well by the pharmaceutical industry. There is absolutely no need for it as there are over 30 readily-available, herbal alternatives to bear bile, and numerous synthetic ones.

Animals Asia, led by founder and CEO Jill Robinson, is changing the entire practice and is aiming to stop bile farming.

Jill founded Animals Asia in 1998 and has rescued over 600 bears from the cruel practice of bear bile farming in Vietnam and China.

Most of the rescued bears can not be released into the wild, so the sanctuary provides the bears with a safe place where they are able to recover and spend the remaining years of their lives in the company of other bears.

I was lucky enough to meet Jill Robinson who named my mural Rainbow in fond memory of the only bear Animals Asia were able to release back into the wild in China in 2016. After she was caught in an illegal snare and was nursed her back to health.  Rainbow is remembered at Tam Dao National Park as a symbol of freedom.

ALL PROFITS DONATED TO ANIMALS ASIA

Your cart is currently empty.

For proper scaling, stand 10 feet away from the wall.
You can also drag the image to your desired location.

For the Best Experience,
View on a Mobile Device!

Email Yourself a Link Here:

That's ok. All you need to do is refresh the page to get it working again.

The Live Preview feature requires a modern browser that supports the ability to launch a camera from within a browser. If you believe that your device supports that functionality, you may just need to reload this page to let the browser try to activate your camera again.

The ability to activate your camera in a browser is currently supported by Google Chrome, Mozilla Firefox, and Opera, in both their desktop and Android versions. It is supported by Apple's Safari browser, version 11 and higher. Microsoft’s Internet Explorer has yet to add support for this functionality.

If you cannot get this working, we recommend emailing a link to a compatible device or just use the
Wall Preview Tool >>

Email a Link to a Compatible Device:
×

You must use the Safari browser to use this feature.

The Live Preview feature requires a modern browser that supports the ability to launch a camera from within a browser. Currently, Apple only allows this functionality to occur within the Safari browser. It may allow Chrome and others in the future.

Please open your Safari browser, visit this page again, and you'll be good to go!

You are trying to load your camera within an app (i.e. Facebook, Instagram app) and this particular app won't let you do it!

All you need to do is open a browser (i.e. Safari, Chrome, Firefox) on your device, and then open this page on that browser.

You need to try another browser to use this feature.

The Live Preview feature requires a browser that supports the ability to launch a rear camera from within a browser.

Please open another browser (Firefox or default), visit this page again, and you'll be good to go!

Email this Image to Your Friends